Cerequio, The Most Prestigious Vineyard In Barolo 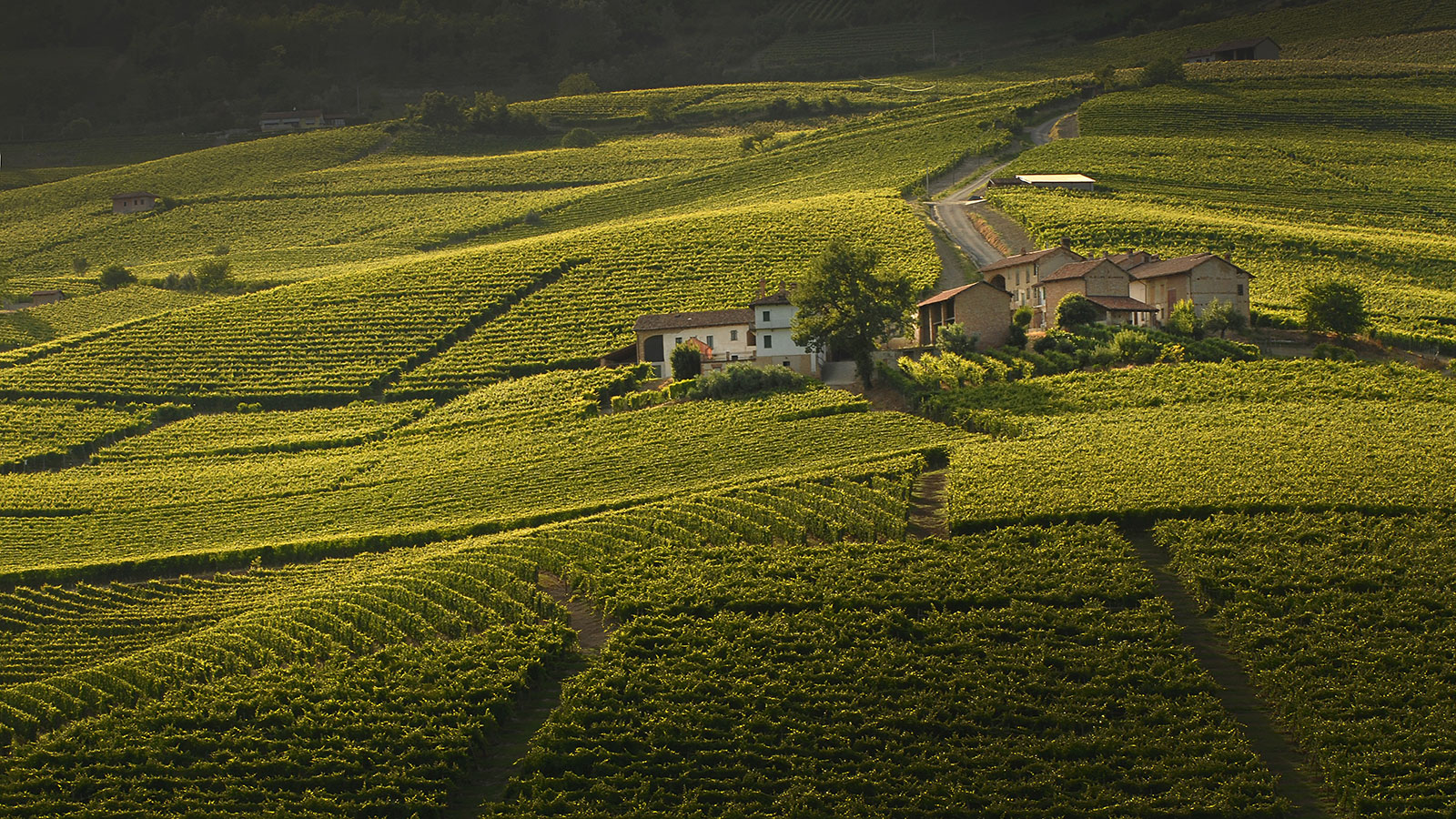 Among those who make Barolo the whispers about vineyards abound; Cannubi is the most famous, but Cerequio is one of the most prestigious.

The Cerequio MGA, located between the towns of La Morra and Barolo, is considered one of the “promised lands” within the appellation. Described as “the choiciest position” in 1880 by Lorenzo Fantini, the author of the first monograph on viticulture in the Province of Cuneo, Cerequio is a naturally-shaped amphitheater of vines around the village of Barolo. The steep ridge road that leads up to town divides the amphitheater into two distinct parts: one with a southwest exposure and another with a southeast exposure. Grapes from both sides are of extremely high-quality and become great wines, but acquiring land with the southwestern exposure is considered la crème de la crème of the MGA. Therefore, it is no coincidence that the labels that have made Barolo history are all from here. It is also then, no coincidence that Michele Chiarlo owns a vineyard on this hallowed land and only in the best harvests makes Cerequio Riserva. 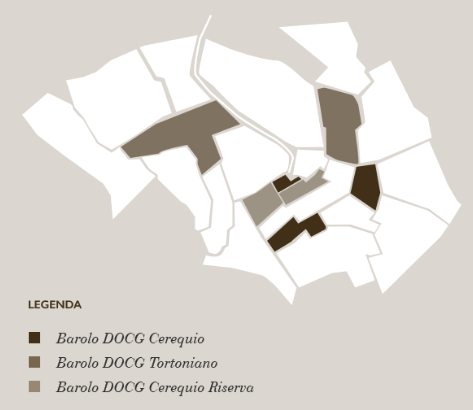 THE RIVIERA OF THE LANGHE

Unlike Brunate, the MGA immediately to the east, which is prized for its fluctuation of over 200 metres in altitude, Cerequio is flatter, the hill a softer shape. It is a truly stunning landscape, wide vineyards, planted in tidy rows, are divided by white dirt roads. It is a visual icon, the peak of the Langhe’s vineyard aesthetic, and so revered that it has been nicknamed the “Riviera of the Langhe.”

Nestled amongst the rows of vines stands Palás Cerequio, a refurbished 18th-century palace and the first wine resort entirely dedicated to the crus of Barolo. In honour of the stunning vineyard landscape that surrounds the resort and to the world-class wine made from them, each room at Palás is dedicated to a different Barolo cru and features decorations and artefacts from the most historic labels. The entire resort is a testament to the past, present and future of Barolo. Further dedication to this wine is found in the Caveau, the resort’s wine cellar that is home to a collection of over 6,000 Barolo labels from 1958 to the present. 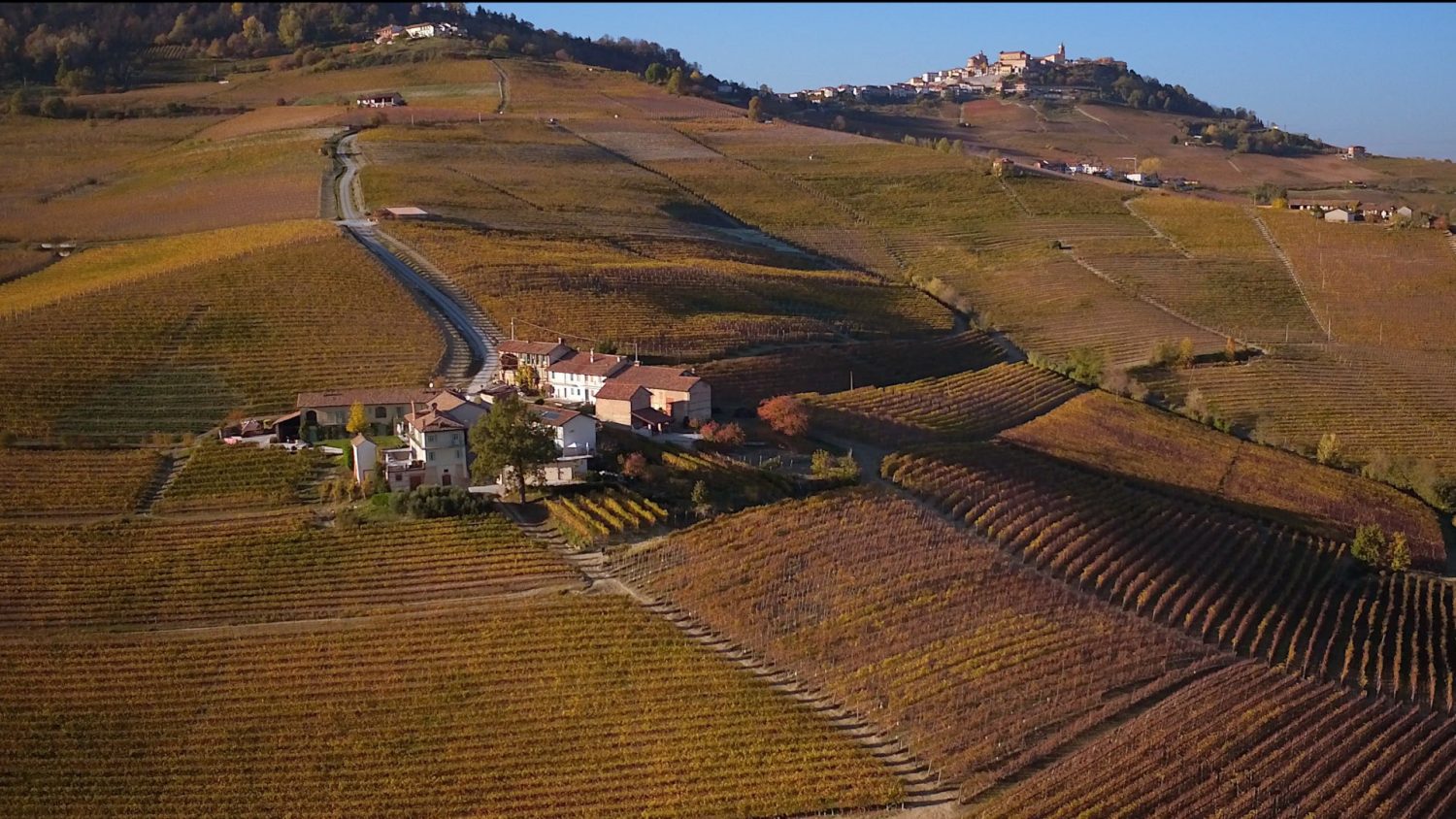 Renato Ratti, the famous Barolo maker, writer, former President of the Consorzio del Barolo and the first ‘geographer’ of the appellation, labeled Cerequio as a “Prima Categoria” cru in his ground-breaking Mappa del Barolo in 1965. He was not wrong. The perfect mix of sand, limestone and clay soils, dubbed the Marne di Sant’Agata, the optimal exposure and an ideal climate with great thermal excursion lead to highly aromatic grapes that are characteristic for the phenological quality. It is the vineyard of all vineyards, the piece of the pie every winemaker wishes to own.

To best understand the quality of the grapes cultivated here, look no further than the praise of Alessandro Masnaghetti, one of Italy’s most elusive and scrupulous wine critics:

[Cerequio] is a MG of absolute prestige that generally expresses a style of  structure and austerity, but also of an innate sense of the measure that leads these Barolo to develop in a warm and progressive way.