For us, the vineyard is a living thing, a life that we want to experience.

Tradition and discipline. Lightness and passion. Care for the landscape, art and community. Sustainability and experimentation. With a pop art stroke and a carefree touch.

Since 1956, Michele Chiarlo has been vinifying the essence of Piedmont, loving and developing the most incredible wine region in the world. We grow 110 hectares of vineyards between Langhe, Monferrato and Gavi, the finest crus while fully respecting the ecological criteria, the terroir and their expression.

(in the photo above from left to right: Alberto, Michele and Stefano Chiarlo) 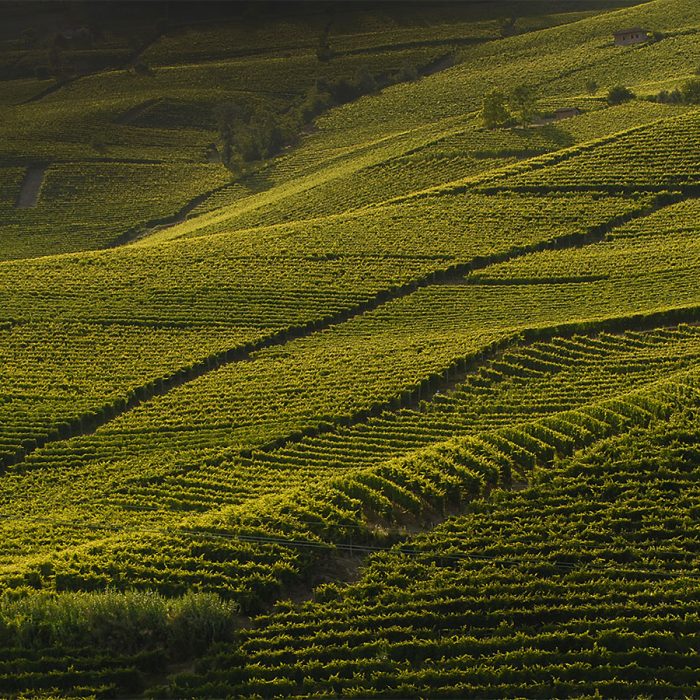 I convinced my father to enrol me in the oenological school of Alba on one condition only: to always be promoted.

A journey through time

This website uses cookies to improve your experience while you navigate through the website. Out of these, the cookies that are categorized as necessary are stored on your browser as they are essential for the working of basic functionalities of the website. We also use third-party cookies that help us analyze and understand how you use this website. These cookies will be stored in your browser only with your consent. You also have the option to opt-out of these cookies. But opting out of some of these cookies may affect your browsing experience.
Necessary Always Enabled

Any cookies that may not be particularly necessary for the website to function and is used specifically to collect user personal data via analytics, ads, other embedded contents are termed as non-necessary cookies. It is mandatory to procure user consent prior to running these cookies on your website.