The hillside of Montemareto has an extreme slop, in antique times famous for its ability to produce wines of extraordinary quality. Today, it is a majestic hill with vineyards which were planted in 2000 at a density of over 5,500 plants per hectare.

The exposure is fantastic as the entire vineyard faces south and in view of the hilly topography, it allows an incredible number of daylight hours during summer and autumn.

Soil:The soil, of sedimentary marine origin, is composed of light sandy limestone marl characterised by the significant presence of microelements, in particular magnesium and calcium

Core Zone Unesco:The Montemareto vineyard is in located within one of the 6 core zones which comprise the fiftieth UNESCO site in Italy: The Viticultural landscapes of Langhe-Roero and Monferrato, were declared World Heritage Sites in 2014 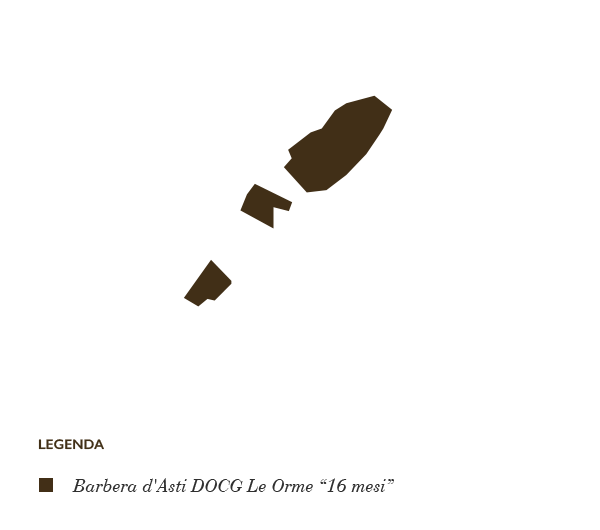